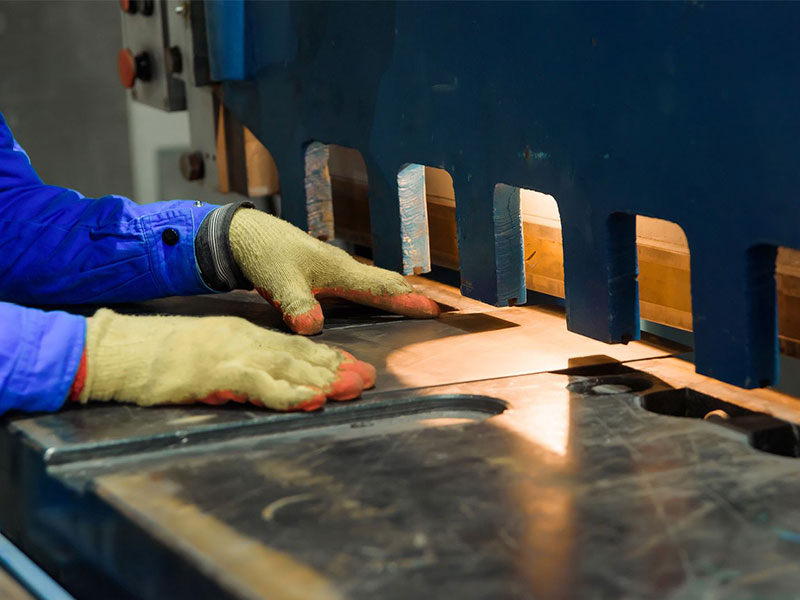 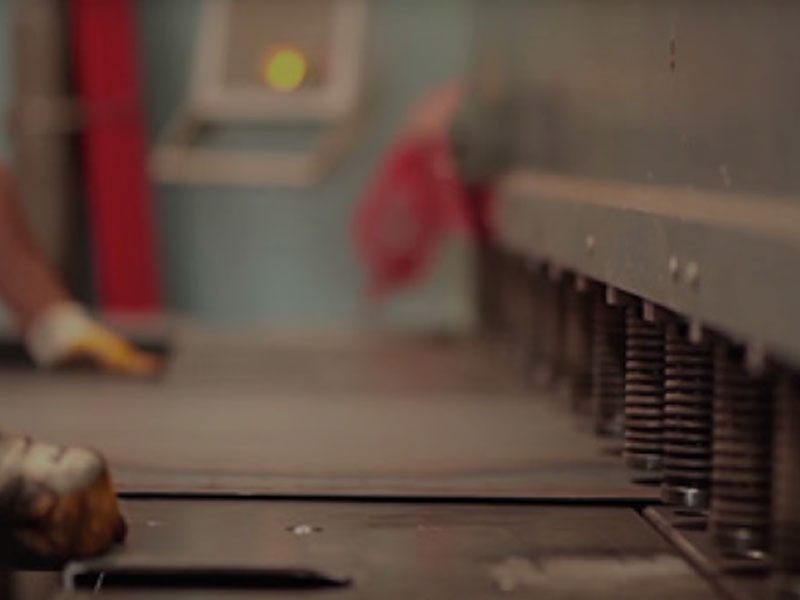 The metal sheet, which is difficult to cut, is called guillotine shear cutting. The cutting process in guillotine scissors has the same principle as the scissors that we use in daily life. Guillotine scissors have a double knife, and these blades are divided into as fixed and moving. While the lower blade remains stationary; the upper blade is in motion. There is a gap between the cutting lower and upper blades. This gap varies depending on the thickness of the sheet to be cut. Therefore, it is also called double-sided.

Once the cutting was done by hand-held guillotine scissors, with the development of technology today, cutting is made with the computer system. Now, guillotine scissors are actually a setup. Guillotine shear cutting is carried out by entering metal data into the system. How thick and how to cut the metal is added to computer counting management. The cutting capacity of guillotine shears therefore varies a lot. Depending on the variety, production dimensions also vary. Having the production in this way within the system provides stability in standard. In this way, you can get serial cutting without any errors.